The term sexually transmitted diseases (STDs) is used to refer to a variety of clinical syndromes caused by pathogens that can be acquired and transmitted through sexual activity.

More than 30 bacterial, viral, and parasitic pathogens are transmissible sexually and constitute a group of infections called to as sexually transmitted infections (STIs(.

Some STIs can increase the risk of HIV acquisition three-fold or more. STIs can have serious consequences beyond the immediate impact of the infection itself, through mother-to-child transmission of infections and chronic diseases. More than 1 million people acquire a STI every day. Each year, an estimated 500 million people become ill with one of 4 STIs: chlamydia, gonorrhoea, syphilis and trichomoniasis.

The current standard of care for clinical sexually transmitted infection (STI) screening involves the use of separate tests to detect the presence of each possible pathogen. Most commercially available tests only focus on detecting the two most prevalent bacterial causes of STIs: CT and NG. However, since most STIs do not show noticeable symptoms, it is a key to screen for a wider range of pathogens. Further complicating STI diagnosis is that different pathogens can cause similar symptoms, but the antibiotic treatment regimen may differ depending upon the pathogen. This complexity of issues makes simultaneous and accurate STI detection a major key to cost-effective patient care.

The IC is targeted to an endogenous human gene is used as Internal Control (IC) for monitoring the whole process from sample collection to nucleic acid extraction as well as to check for any possible PCR inhibition.

AMONGST OUR REPRESENTED COMPANIES 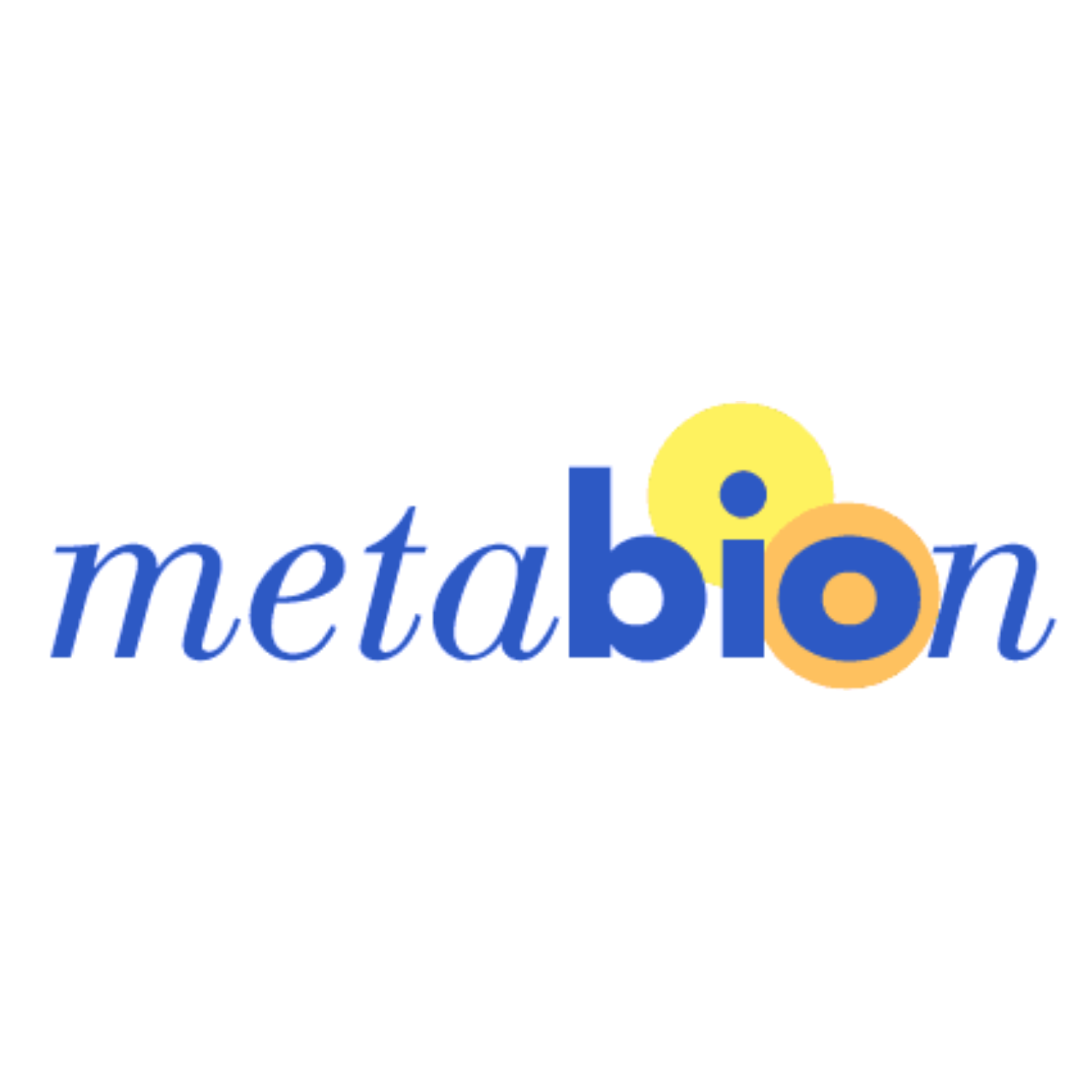 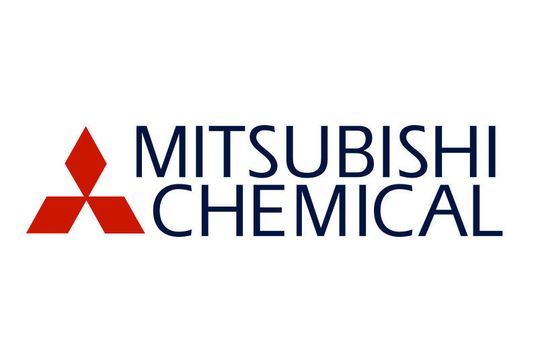 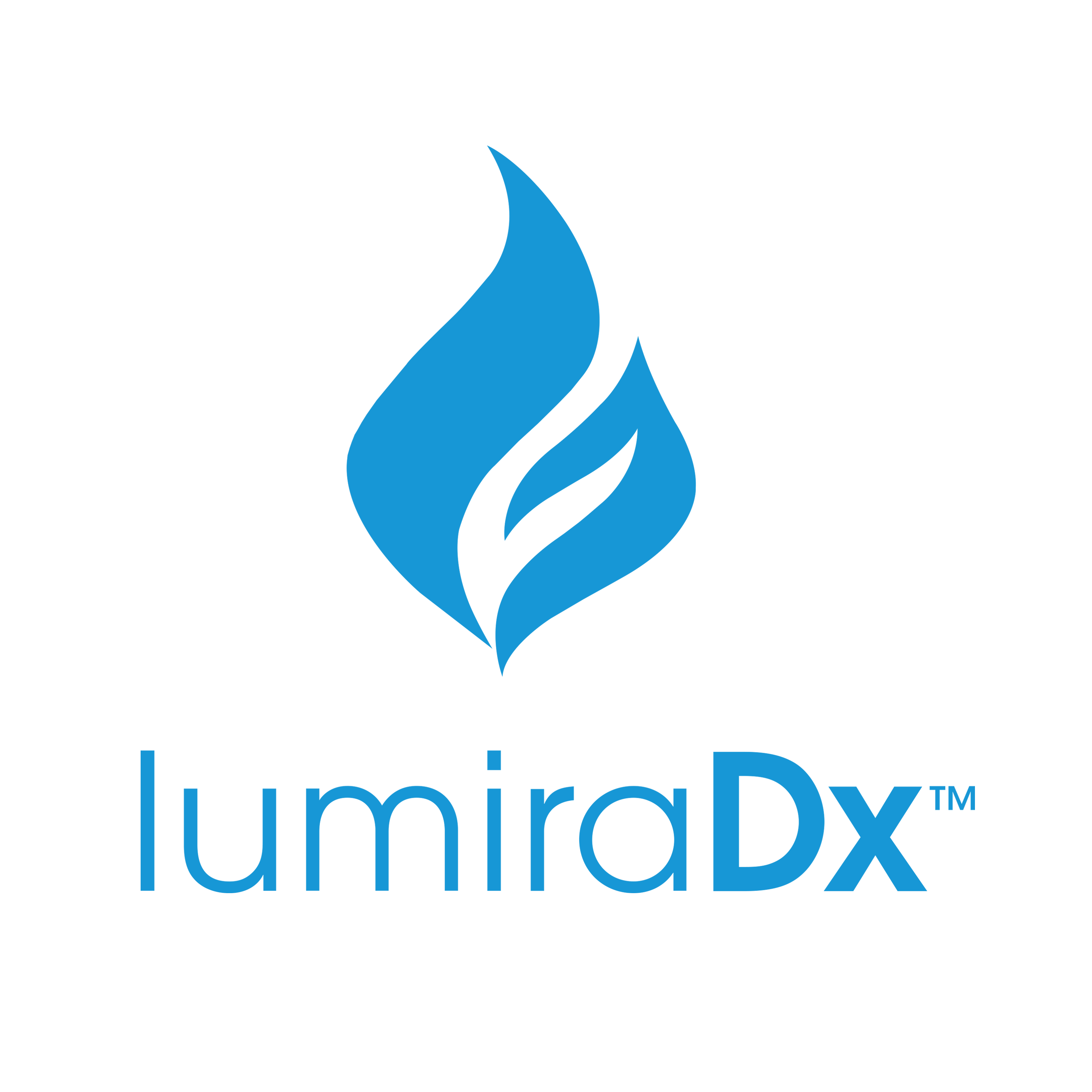 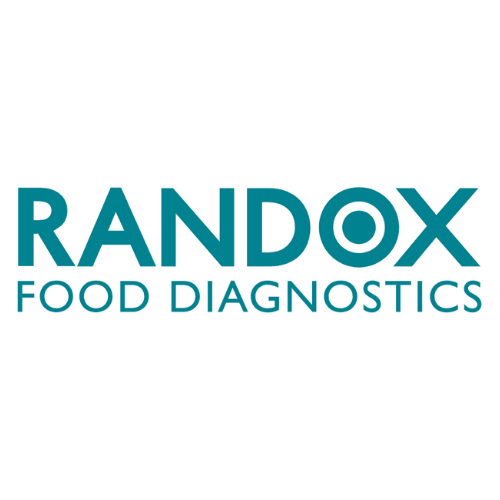 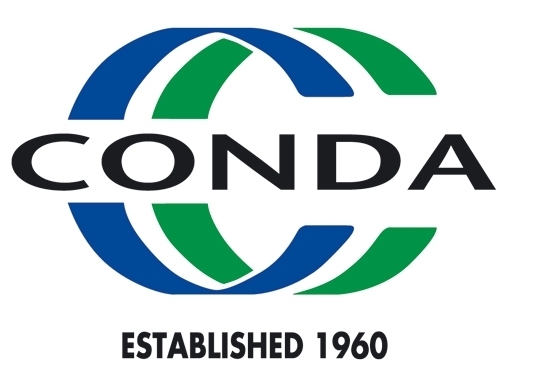 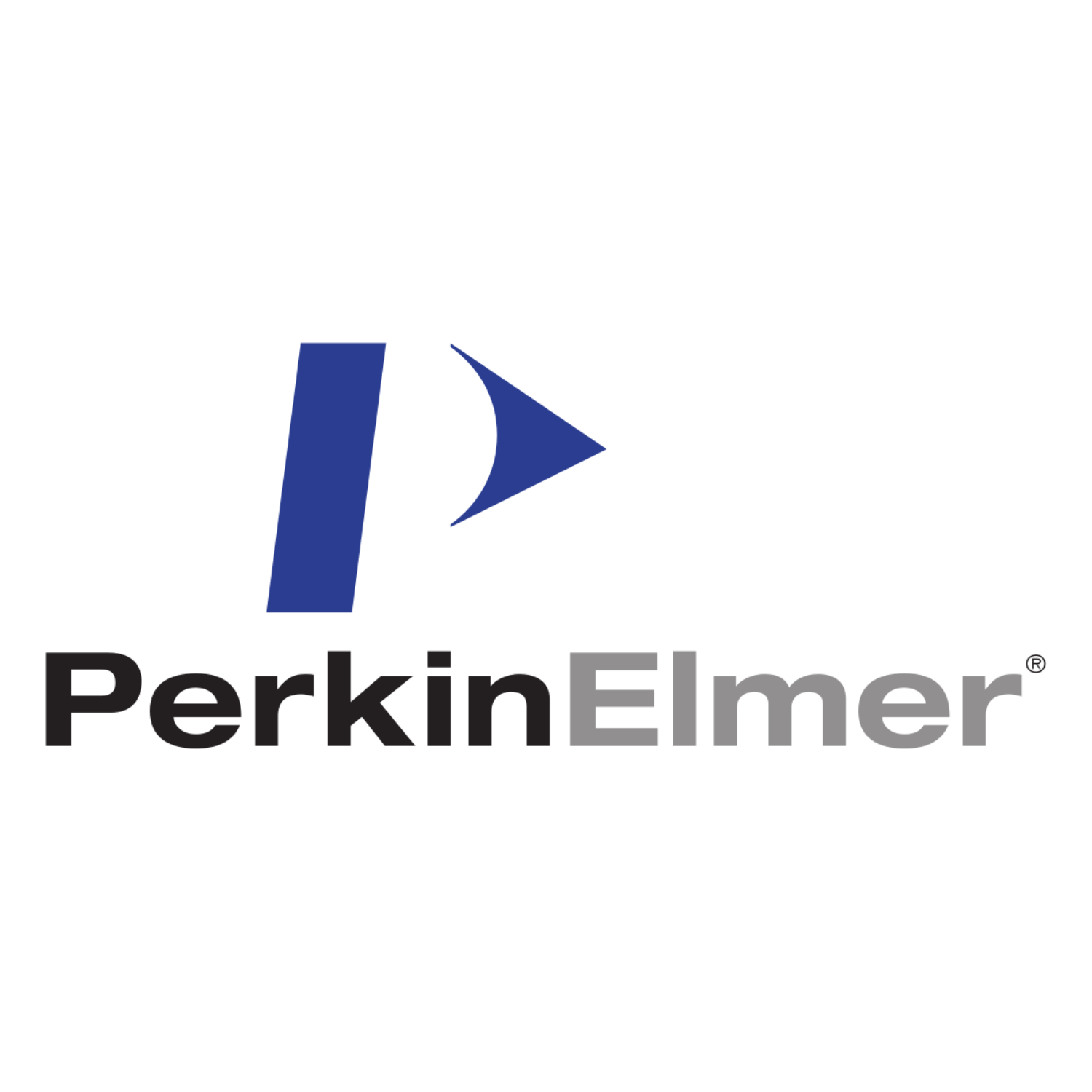 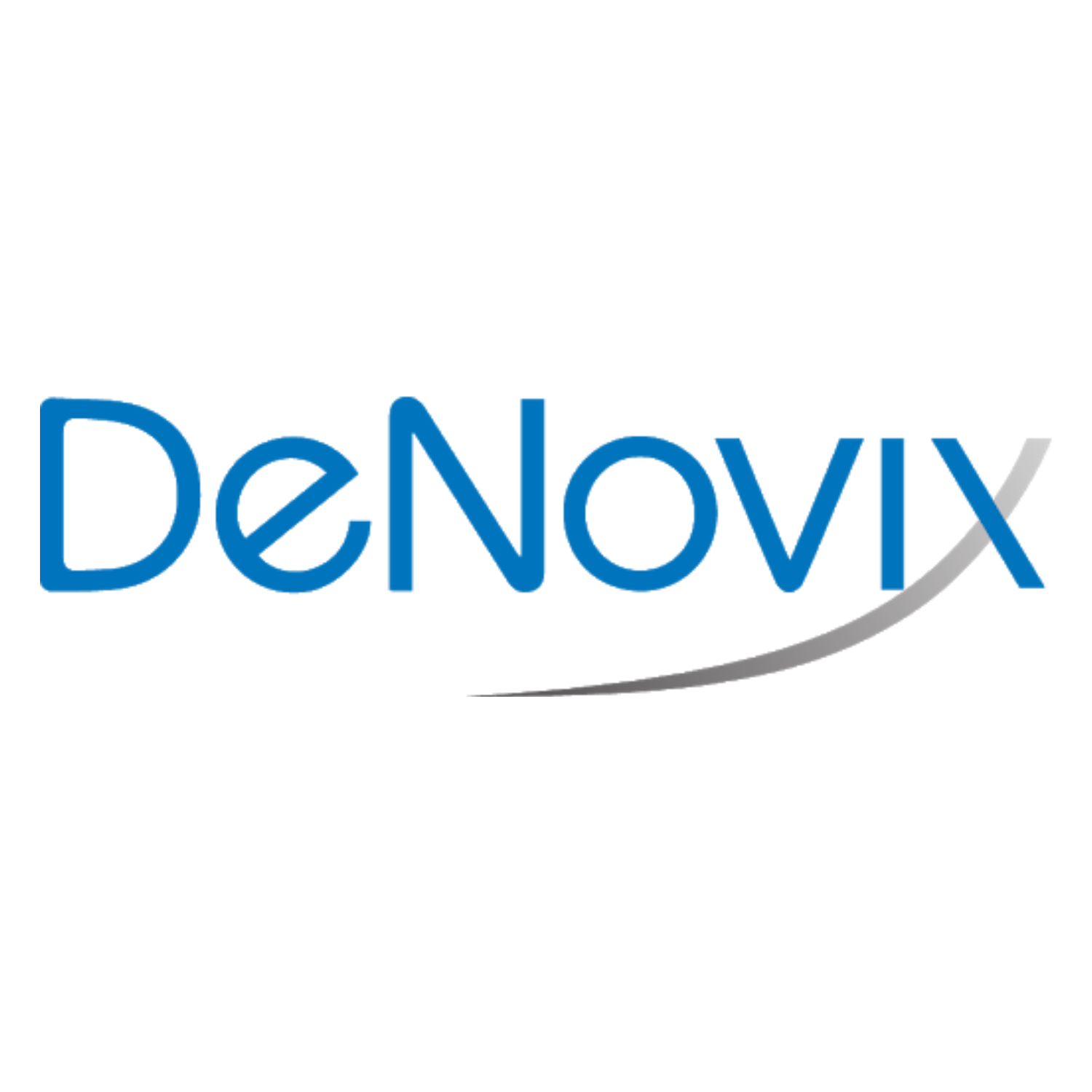 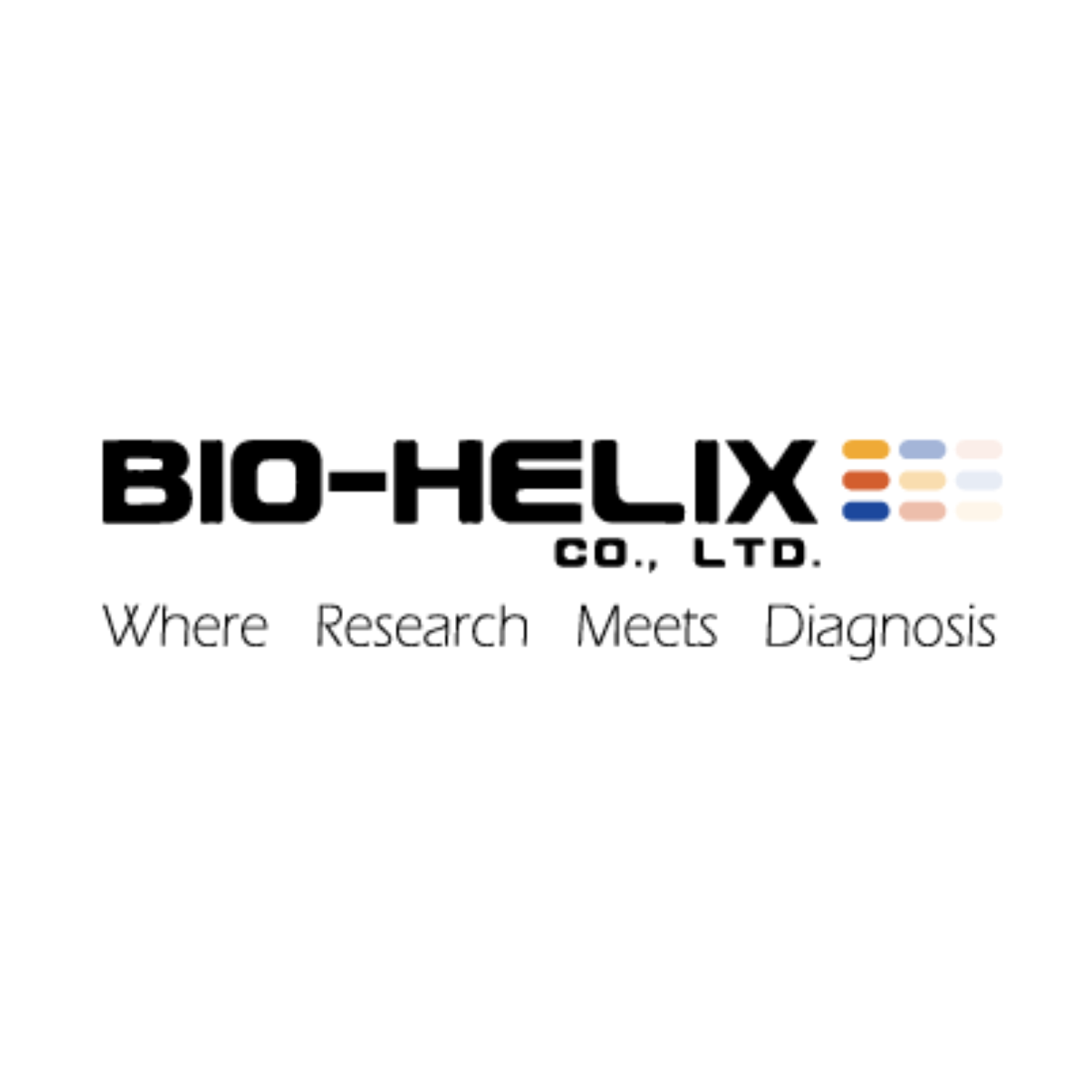 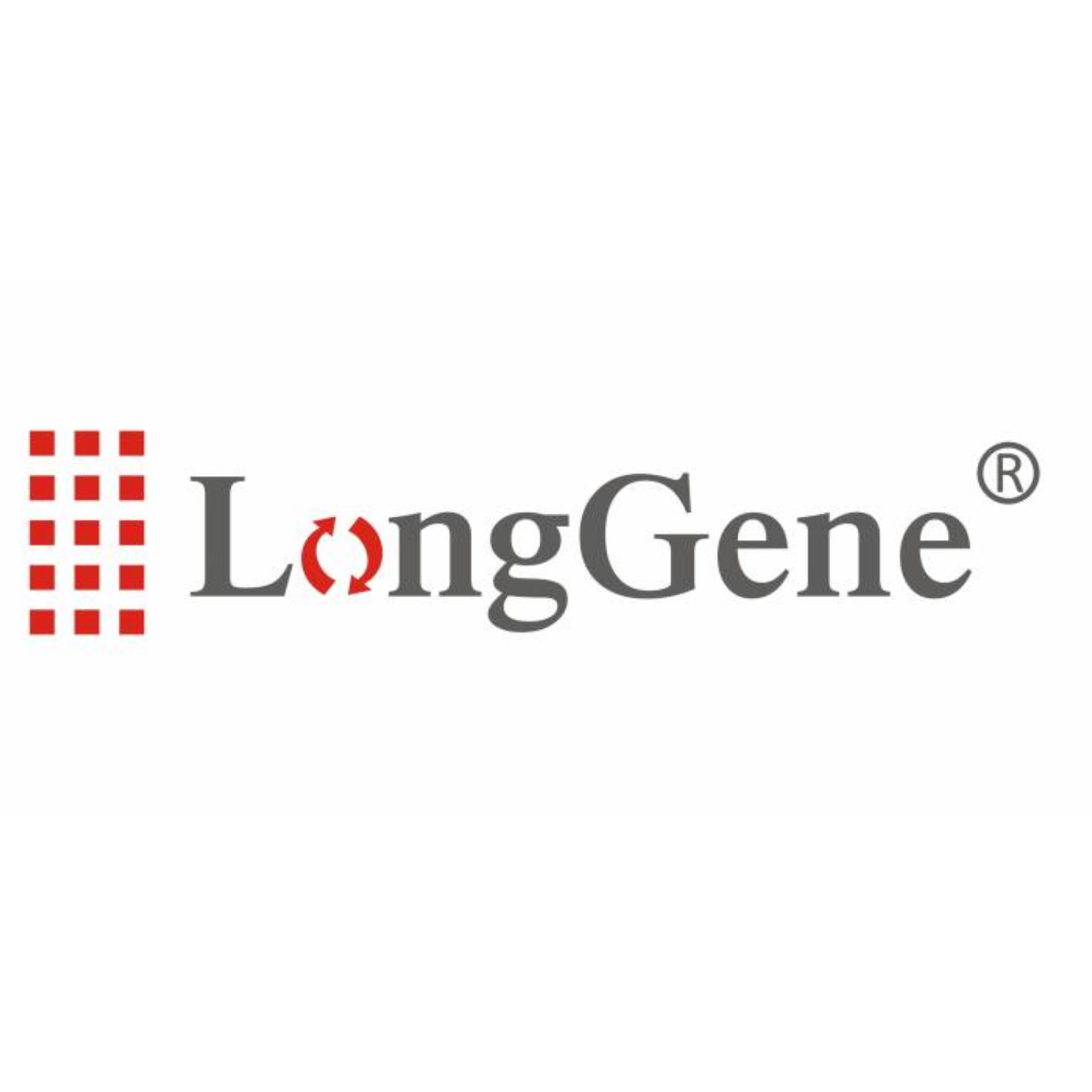 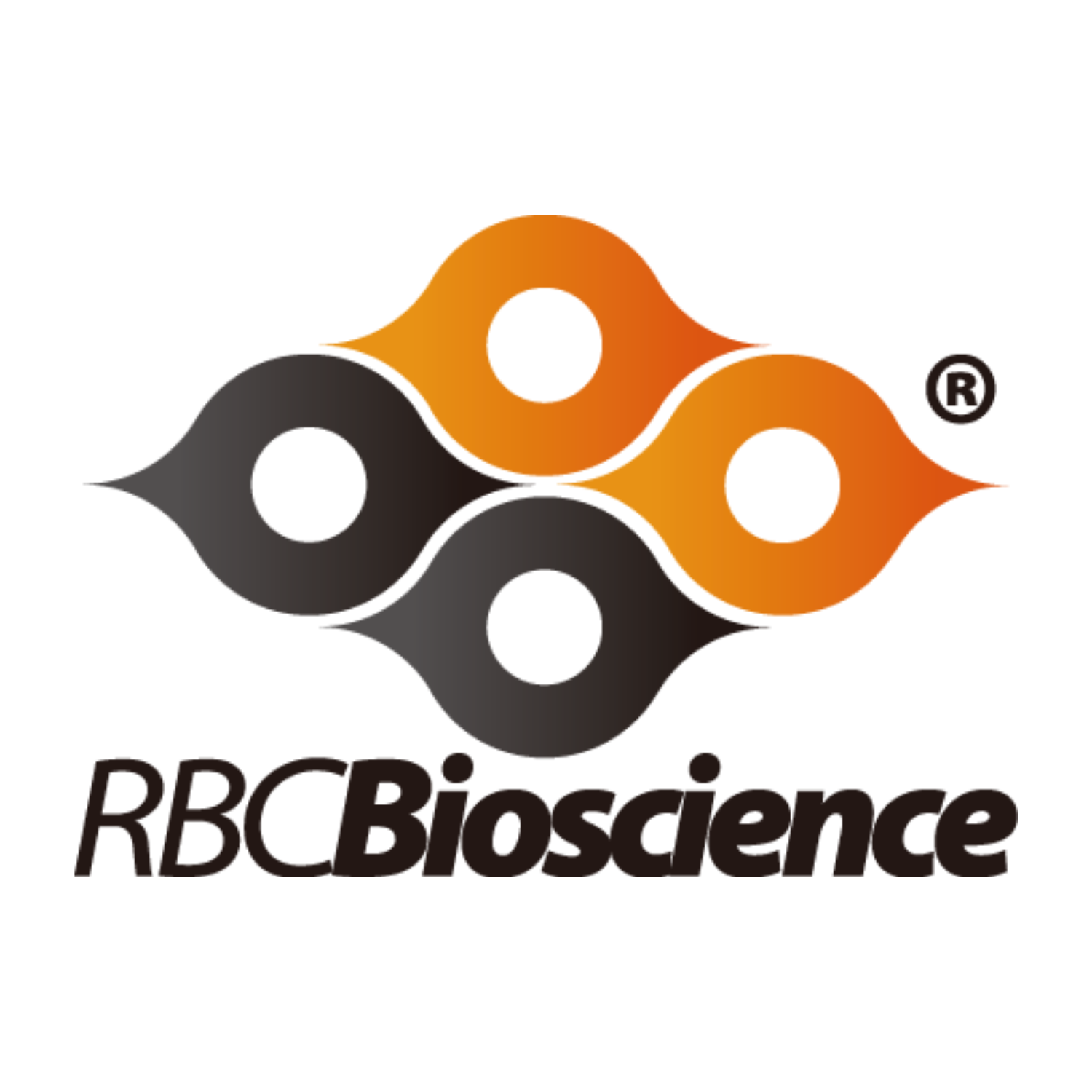 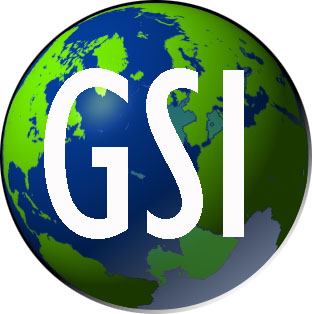 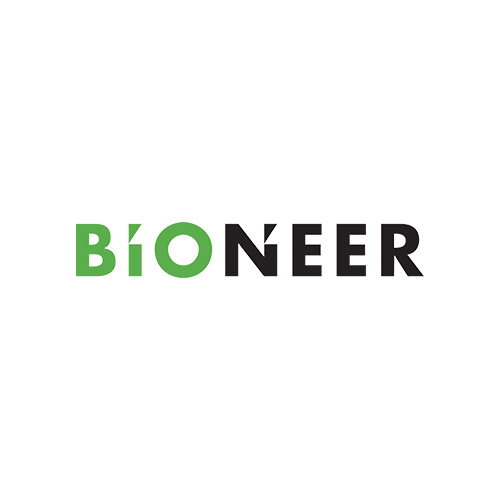 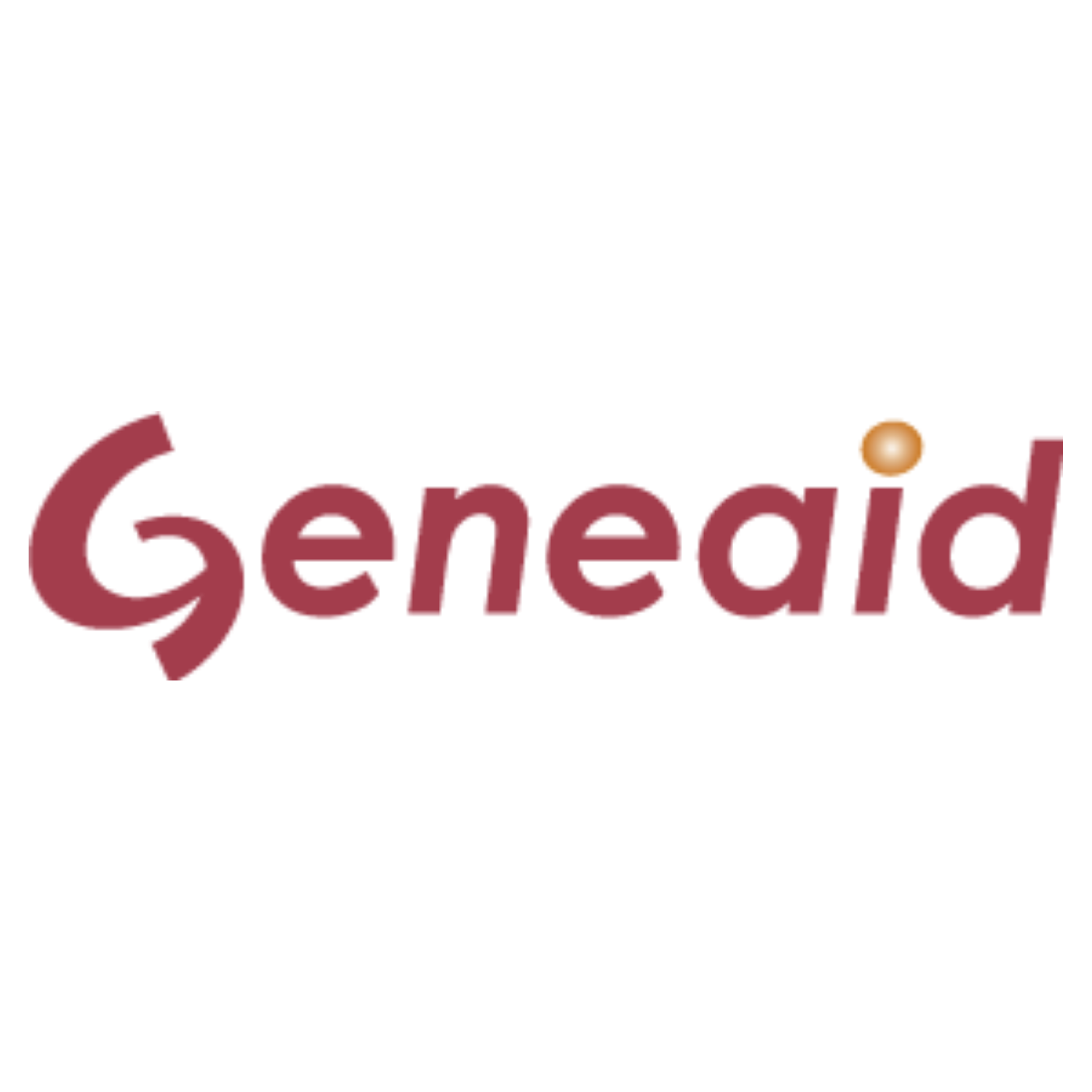 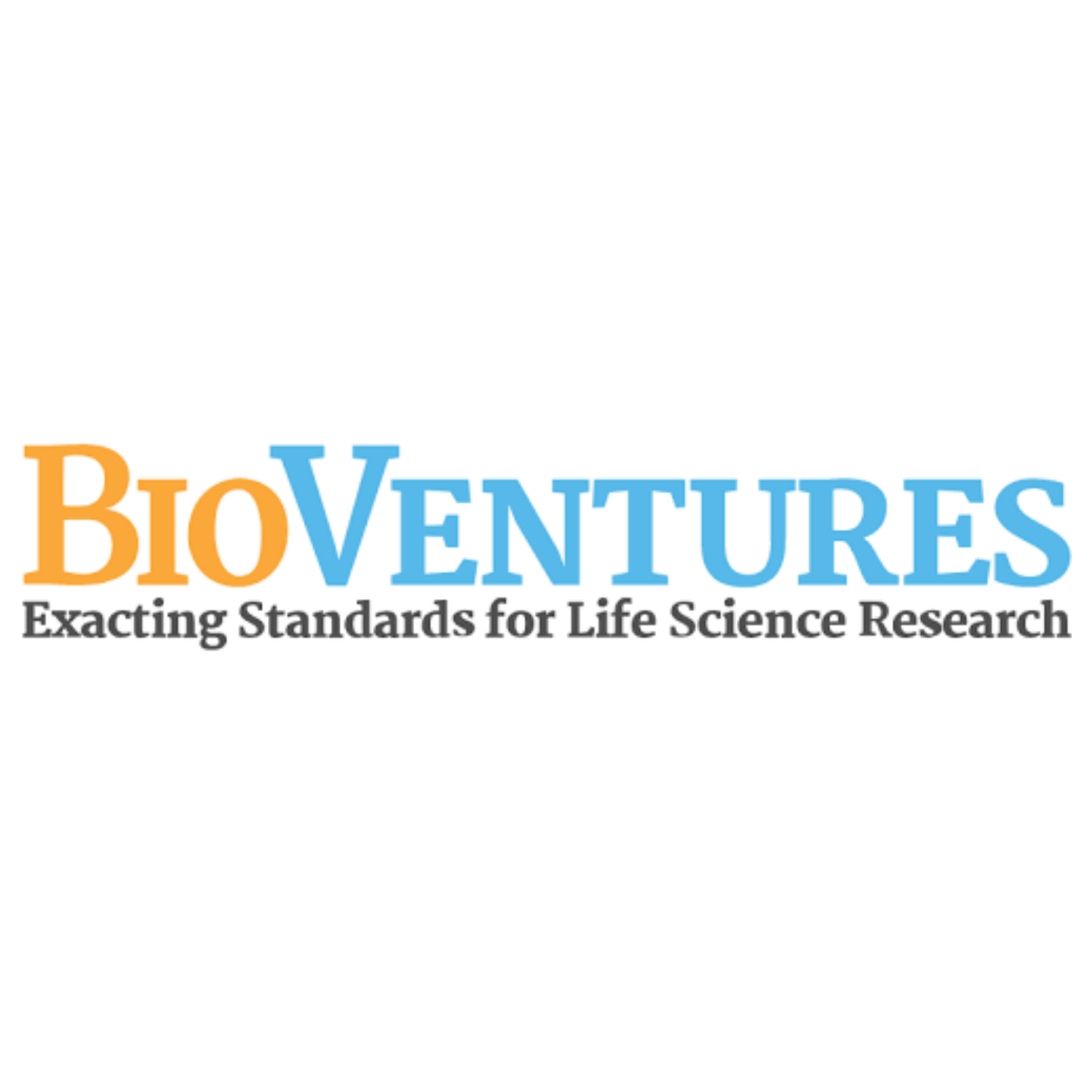 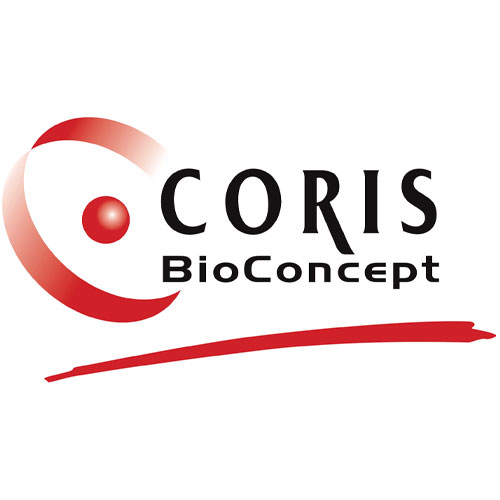 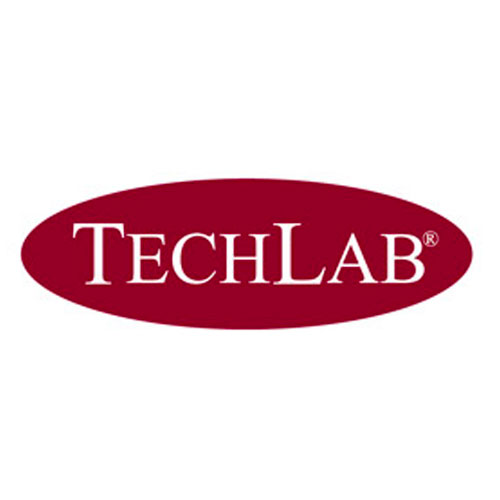