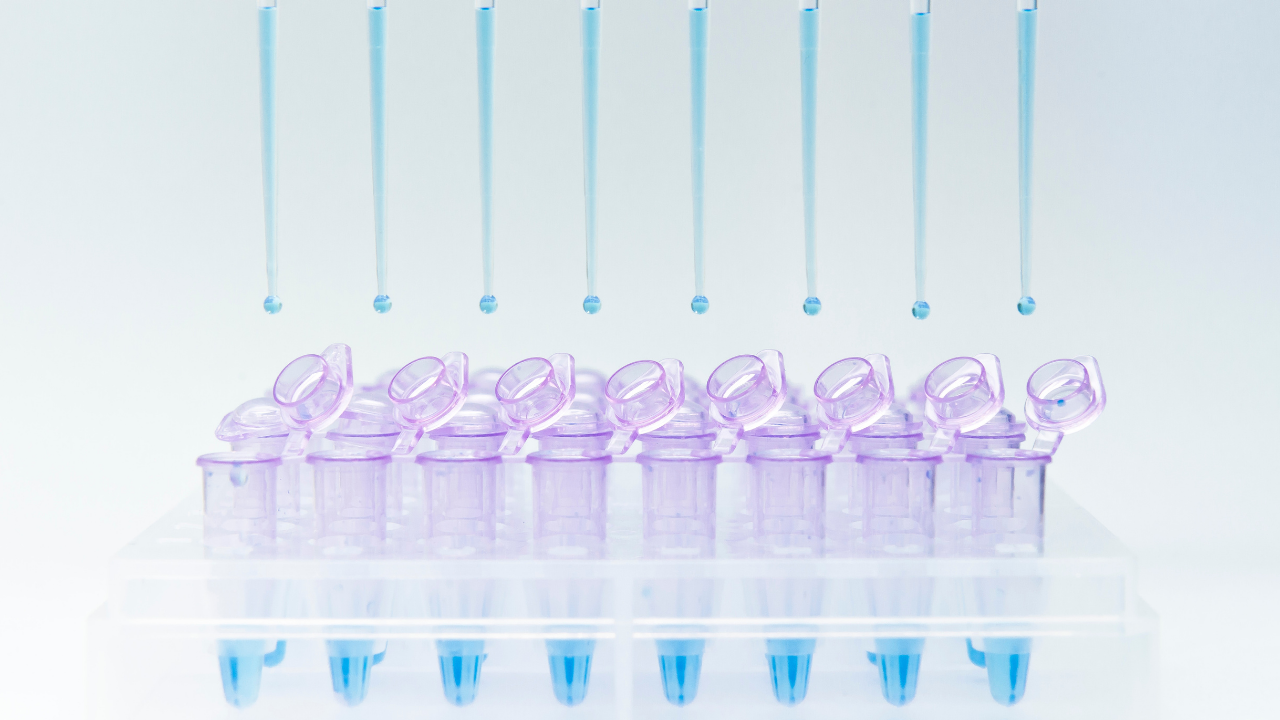 Reverse transcription-quantitative PCR (RT-qPCR) is considered the gold standard for accurate, sensitive, and fast measurement of gene expression. The RT-qPCR method for gene expression determination is based on relative or absolute quantification using TaqMan or SYBR green assays. Relative quantification is performed by normalizing the qPCR values obtained for the tested gene to those of a known, stably expressed, gene and those in a reference setting (e.g. reference cells or animal). Absolute quantification is based on a standard curve, which is prepared from samples of known template concentration.

Genetic stability testing is used to analyze a production strain’s stability by demonstrating that the expression system has not undergone any mutations or rearrangements that would affect the integrity of the product. Determination of a transgene copy number in the genome is one of the major tests required as part of genetic stability testing. The qPCR method for Gene Copy Number (GCN) determination is based on normalization of the qPCR values obtained for the tested gene to those of a known single copy gene of the relevant organism.

Biodistribution analysis is a key component in the evaluation of gene therapy protocols’ efficacy and determines the distribution of gene therapy vectors in distant or intended tissues. DNA biodistribution qPCR analysis in tested tissues is based on the use of targeted DNA (e.g. human Alu primers and probe) vs. the tested animal endogenous control used in order to normalize the amount of template used. DNA amounts are determined compared to a control tissue or a standard curve equation generated for targeted DNA per targeted animal DNA.

qPCR has been shown to be a great tool for microorganism (including viruses) presence test and quantitation due to its speed, accuracy, and its enormous dynamic range. The microorganism amounts can be quantitated in either a relative or an absolute manner, using a standard curve.